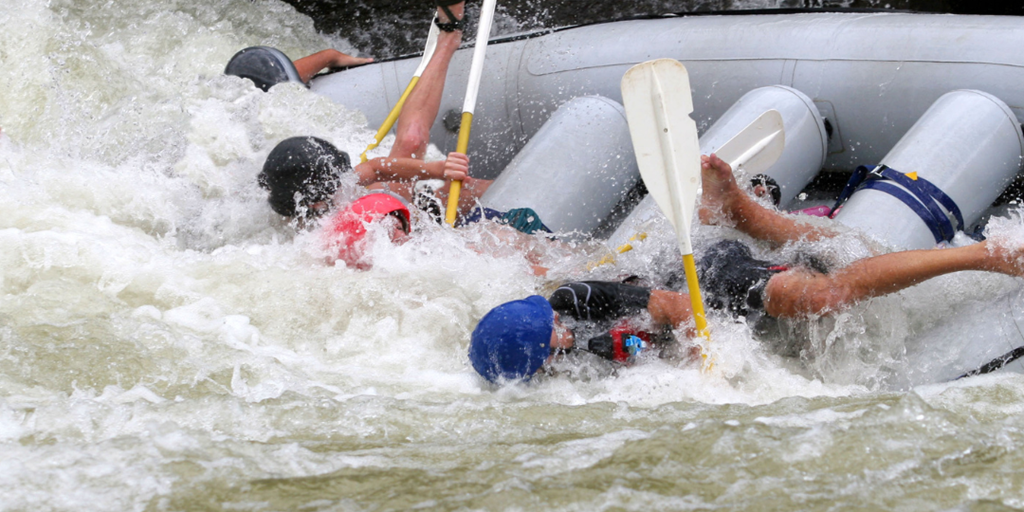 This month’s FTX debacle is the Poster Child for what’s wrong with Centralization. When you hand over your control to others, you’re at the mercy of their control (or lack of control).

On The World from Here, we’ve been saying for years the importance of Decentralization and Authentication. Both of these are at the core of BlockCerts to provide user control and protect what is important to you.  FTX is the perfect example of why BlockCerts exists, why decentralization is needed, and why speculation and greed have always been a sideshow, and not the main event of future change.

So, what happened? Why did FTX fail, go bankrupt, and leave so many people worried that their assets may not be recovered? Reports show that Alameda Research, another firm founded by Sam Bankman-Fried, accumulated a large margin position of FTX. In essence, they borrowed funds from FTX, the client’s funds held in FTX. That margin, “in the billions of dollars” stated Bankman-Fried in an interview with the New York Times, “and had significant risk” and turned south.

Without oversight and regulation, with crypto and funds held at FTX as a Centralized entity, the FTX clients unwillingly gave up control of their assets. In a Decentralized world, those tokens are held in a digital wallet, controlled by each individual, and secured by a private key, not a centralized authority.

The popularity of crypto, exuberance in the market, and money flowing freely, created an environment where Centralized exchanges thrived like the wild-wild west. As Tim Vasko and I have been repeating for years, Centralized entities of all kinds have been facing incredible issues from ongoing fraud, data exposure, and stolen identities.

Centralized apps gladly charge you, hold your data, track your data, and unfortunately expose your data. One of the latest centralized companies was Last Pass, which was hacked “again” compromising their source code, as ZDNet explained. This year the top 3 data breaches were: 1). Crypto.com, 2). Microsoft, 3). News Corp Server. It’s big business if you’re a hacker, to the tune of $6 Trillion dollars in digital fraud per year!

The frothy market in the 2,000’s Dotcom boom and bust can give us a “Back to the Future” look at how we got wrapped up in a fad and got taken advantage of because everyone was doing it. Simply ideas without a business (like white papers) with overvaluations and speculation (like FTX today) imploded the market.

The underlying new technology back then had amazing applications, which became the powerhouses of the future, like Google, Alibaba, Netflix and others. Now that technology is over 20 years old, which is being hacked and exploited. Now there’s a new kid on the block, one that has been overshadowed by crypto but has allowed for a future renaissance to begin to emerge.

What’s the Solution to Centralized Control?

Vitalik Buterin, the founder of Ethereum, stated at the ETHDenver conference in March how he was worried about Crypto’s future, due to the overeager investors, $3M monkeys, and gambling. To paraphrase, the overshadowing of the great benefits of blockchain could be harmful to the underlying benefits of blockchain. His solution, however, was stated in a Time story, where he was quoted as saying,

“I think the properly authenticated decentralized blockchain world is coming, and is much closer to being here than many people think. I see no technical reason why the future needs to look like the status quo today”.

Tim Vasko was a pioneer in recognizing the benefits of Blockchain as well as the need for future a future blockchain for business. The elements needed would be to:
1).  Unbuckled token vs transaction fee costs, to enable transactions at low costs

2). Authentication of people, and in every transaction, to have a true authentication platform to create, Trust, Truth and Transparency.

3). Decentralized control in a wallet, apps and solutions to hand the control back to the user. To own and protect each user’s data as well as everything that is important to them.

By realizing the above 3 factors, creating a free download for the ORBITi browser, the BCERTin Wallet and access to a suite of decentralized applications, Vasko has met Buterin’s prediction for the future. It is what is now being called Web 4.0 and the Reinvented Internet.

How can you started to benefit from decentralization and move in a different direction? One that the BCERT Community has been benefitting from recently? Get Started by downloading the ORBITi free browser and follow the prompts to download your BCERTin wallet and stop being tracked, hacked and exposed.