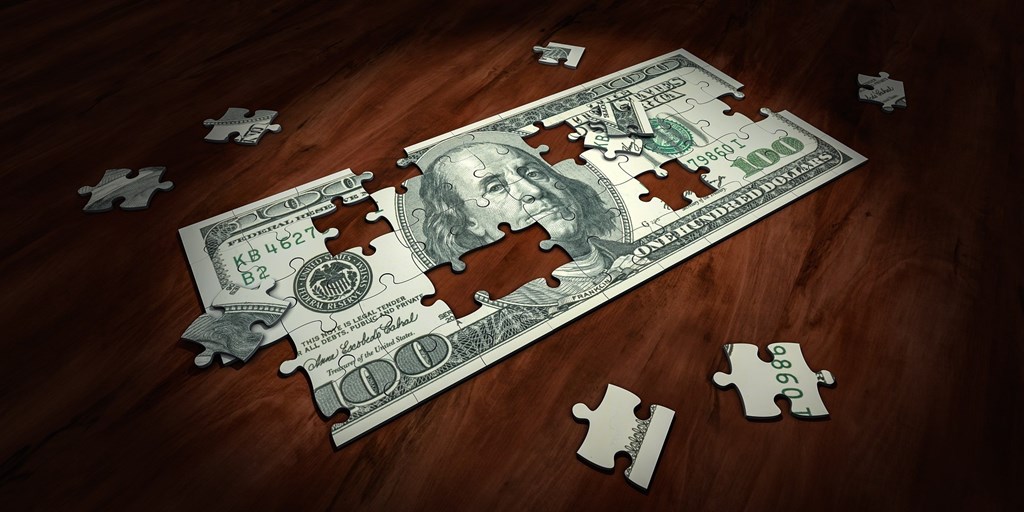 Peering out into a crowd of curious and excited faces, SWIFT’s Managing Director of Securities, Treasury and Standards, Lisa O’Connor takes the global stage at Hong Kong Blockchain Week. As the world’s underlying financial platform, SWIFT is a leader in the financial space, and by association, so too is Lisa O’Connor.

Watch the video below and read on to learn about the problems distributed ledger technology can solve moving forward.

As stated in SWIFT’s press release, “The PoC will explore whether DLT can help simplify the currently inefficient management of shareholder meetings and the associated voting processes that are often time-consuming and resource intensive. Proxy voting in particular often results in avoidable complexity and errors that could be eliminated through greater transparency and automation.”

Speaking at Hong Kong Blockchain Week, O’Connor goes on to addresses initial implementations of Distributed Ledger Technology. She first speaks of the company’s PoC to support pre-voting all the way to the entire voting process. She also talks about plans in the works to settle GPI cross-border payments using blockchain technology. Not only will this deliver fast and efficient payments that get to the beneficiary in time, but it will also provide full transparency with fees as well as end-to-end tracking along the way.

As SWIFT’s primary messenger, O’Connor speaks out about the financial giants’ collaborations with various banks to heal pain points with SSIs (Standing Settlement Instructions). And last, but perhaps most important in O’Connor’s book is ASX.
ASX will soon be implementing their DLT platform for clearing and settlement. This will serve as a full replacement of its post-trade system and SWIFT will be an important channel in that platform.

What does this mean for the blockchain space as a whole? According to Tim Vasko of BlockCerts Blockchain, SWIFT’s involvement is a pretty big deal. “When the worlds global platform behind every bank is fully engaged in Blockchain - as "SWIFT" has announced - there is little question Blockchain is the critical new frontier,” he says.

BlockCerts Blockchain is now LIVE. BCBC TestNet has been completed with proven success and BlockCerts LiveNet for desktop & mobile platforms has just been released. With a financial giant like SWIFT behind the blockchain revolution, it’s additional confirmation of the path BlockCerts has been on in both the Fintech space as well as other market niches.