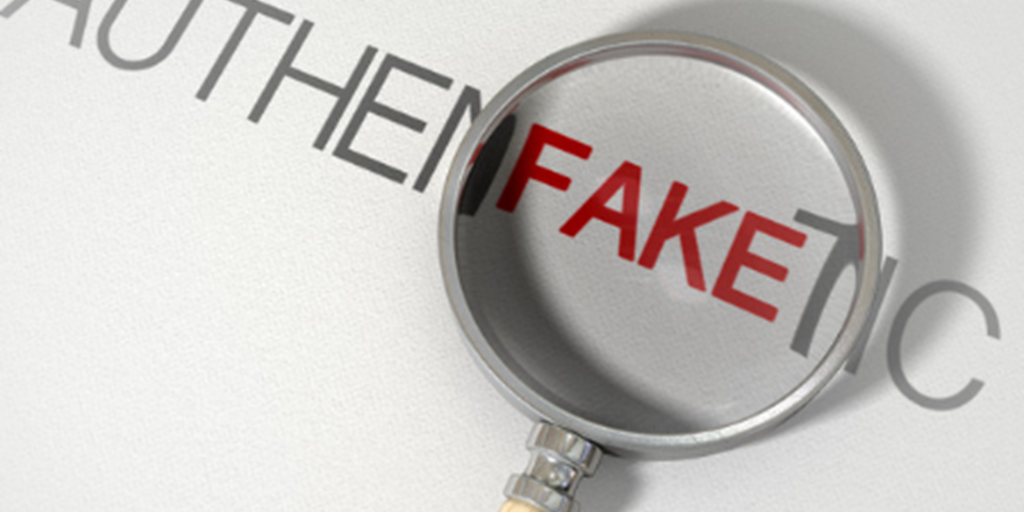 I've never, in my entire career, seen a market so ripe for something that I've been able to create or be involved in creating. The bottom line is very clear. From here until eternity now everything's gonna be authenticated.

The idea that people need to pay for social media to be authentic is an interesting concept. Elon deserves a round  of applause.  I really feel like we should send him a thank you note because he made it very clear through his poor execution of authentication,  just  how important and how difficult it actually is-- you can't just go out there and say, “Pay me eight bucks a month, and you're authenticated.”

Look at Eli Lilly. Their stock went down 4.3% over $4B when somebody said, “Eli Lilly, great news! Insulin is free.” Those kinds of things we've been saying at BlockCerts since 2016.

Well, we've achieved that. We've achieved our own DNS backing backbone, which means we can now have “.crypto, .bcb .BlockCerts” domains.

It's exciting to roll it out and that's a fundamental piece of the puzzle. So, between the pieces we've achieved and where we're at today, we now have a browser in place. Now that may not seem like a huge leap, but if you look at the world, there are essentially five or six browsers out there, that are the biggest connections to the internet.

You can't do anything without a connection to the internet. It's Chrome, number one. Safari and Edge. Those are the three big browsers. Then you have your fringe browsers. The one that started it all, was Mozilla, or originally Netscape. And on the fringe, you have the guys that raised 30 million dollars in 35 seconds during crypto craziness in 2017 called Brave and that's it there are five. Now there are six, ORBITi.

So, that was a fundamental connection to the internet.

Now there are all kinds of them. Solana, Cardano, and of course, BlockCerts Blockchain. So, this cross-internet thing has been there for a long time. How many people have heard of the dark web? It's also an internet, right? The idea of cross-internet applications are there and they're starting to come forward. What that all means to BlockCerts is we have a huge amount of authority now, and capability. We can perform what our mission is, which is to give the internet to the users.

That means that every user can be authenticated. We get this question a lot- “Why do I need my own domain?” This will answer it. Because once you enter this world of decentralization, that domain, that public and private key become your access.

Every time you step up and you put more of your information in, you're more authenticated. It's like the little profile things you're used to. Oh, how complete is your profile? Those domains are what Elon was trying to achieve with his $8 check mark. He didn't achieve it because he frankly, just wanted to get cash flow for Twitter.

That's what it means. You can be, as an individual or a company – certified, authenticated, and your message isn't going to be fake. Is that important to you as an individual? That's your answer. If you don't care about your identity, digital identity is stolen and out there. If you're a brand and you don't care, we’re pretty sure the board of directors, the shareholders of Eli Lilly, and these other companies that got all these fake marketing messages cared.

They cared a lot to the tune of billions of dollars. Now, our marketing model and monetization model, we start onboarding people with this authentication.

ORBITi and your domain name are the first step in our “out with the old and in with the new” for 2023. Authentication is the name of the game and we’re excited to see more and more people jumping on board now that we’ve seen real life use cases of why this matter.