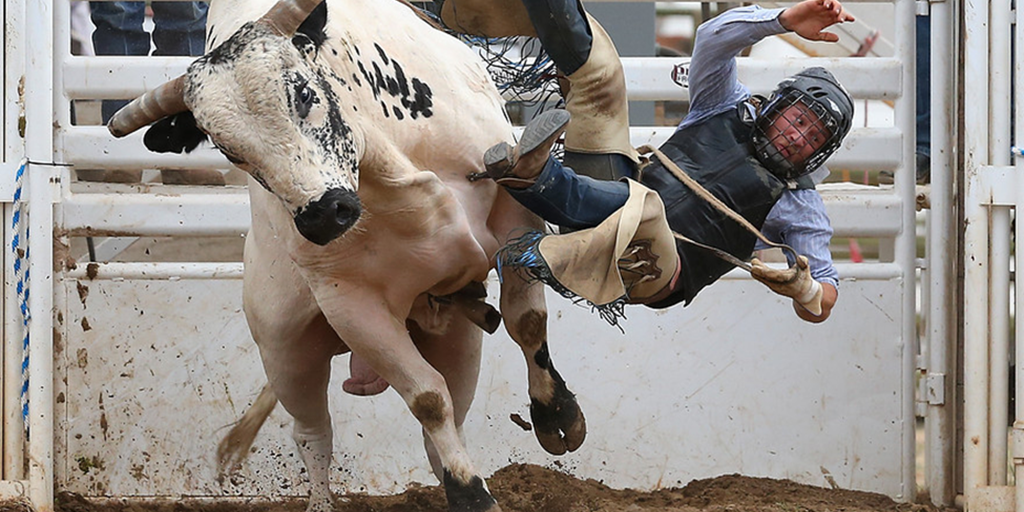 On May 19th, 2015, an article was published on Market Watch highlighting Tim Vasko and how “Technology will do to banking what Uber has done to taxis”. The article called, “Look who’s killing the great chiefs of Wall Street” was a vision of the future, one that is here today.

The article stated, “He doesn’t wear a tie. He’s got long hair. Tim Vasko doesn’t look anything like a Wall Street banker. But Vasko is, if not the new breed of Wall Street, the near future of it”.

That’s an incredible picture of Tim above, btw. The article reviewed the word “disruption” in financial technology and the remaking of every part of the financial system from the past closed-loop system of the “in-club” small group of individuals controlling the market, to the disruption of the future. “Many of these new technologies are simply subverting existing banking services.”

Fast Forward to Today – The Future is Here Today

Tim Vasko saw the future and changed his company, Finaeos, which had billions of dollars in transactions, and focused on harnessing the future technology of Blockchain. He created a new company called BlockCerts Blockchain to integrate the many apps he created in past businesses (over 450 of them) with a new kind of blockchain platform with Proof of Authority and Proof of Work. His patent was approved for, “Secure Virtual Space Technology”, providing closed containers where only those “authenticated” could access information.

He saw the vision of how the blockchains of early were being created with Miners and tied-in fees to token pricing, which would not work for the long-term (A miner’s fee and Gas Fees, which make transactions very expensive today). By uncoupling those two components, a token could be created for utility, one for trading, and transaction fees, called “ink”, become a real cost versus one tied to a token price. For businesses or anyone wanting to transact on a blockchain, this is revolutionary.

As a part of the huge server farm intensive mining operation of blockchains of the day, Vasko saw another component that would not scale: large electricity and server farms creating environmental issues. Building a “Net-Zero” Blockchain was important to Tim, as he is an avid lover of the outdoors living in British Columbia. Again, his vision was realized on the BlockCerts Blockchain Version 2 solution that was recently deployed this month.

The next differentiator was explained in the patent and built into the system to create trust, truth, and transparency called Authentication. BlockCerts pioneered a new kind of blockchain called “The Authenticated Block Blockchain. Everyone that joins the platform goes through a simple authentication adding a government I.D., taking a selfie, and system facial recognition match.

Knowing who is at the other end of transactions, creates trust in the transaction and the network. Authentication eliminates many issues including:

Add to that a multi-step verification process when logging in, with the security of the blockchain itself, and you have a closed-loop container that creates trusting transactions.

I was involved in the rollout of the internet at MCI Telecommunications. It was a very exciting time, changing how business and life were too conducted forever. Vint Cerf, was an executive at our company, who had many achievements including being the co-inventor of TCP/IP, leading work at DARPA, pioneering an email platform called MCI mail, and introducing the world wide web. Vint is known as “The Father of the Internet”.

I, and many of my peers at MCI, were fortunate to have Vint involved in our sales processes, in executive briefings, and in meeting with clients during this revolutionary time in technology advancement. Vint went on to become Google’s Chief Internet Evangelist in 2005 and continued to push the limits of technology. It is like deja vu all over again with Web3, blockchain, NFTs, and DAOs.

Today's technology is moving at light speed, maybe even more significant than the Internet was back then. That is a big statement. But just look at the current transformation that is happening under our feet. It is somewhat mind-blowing.

Entertainers are finding new life as well as new ways to connect with audiences. The use cases that we are seeing are endless, and the creativity and new applications are astounding. Grand View Research expects that by 2030 Blockchain Technology will exceed $1.4 Trillion, with a CAGR of 85.9% annual growth for the next 8 years.

NFTs are the new tracking mechanism for everything and DAOs enable new ways to create business models. Web3 or Web 3.0 is in full swing around here, which makes sense since Tim started working on Meta many years before others knew what it was.

Solving the Issues that Web2.0 Created

In an early off-site meeting with Tim Vasko, skiing in Vail, Colorado, 4 years ago, Tim said a statement that still sticks in my mind. It’s one like what Vint Cerf might have made, years ago about his new technology, “We’re fixing the issues that the internet created.”

While the internet ushered in a new world, that was many years ago. The cloud now needs protection, fortunately, that is where the blockchain shines. The current digital world can be a scary one: rife with exposed data, hacking, and risks lurking in the shadows. In 2020, there were over 37 billion data records exposed and over 3,900 leading companies reported exposed data costing billions.

How does that make you feel knowing that companies like Facebook, Yahoo, American Airlines, T-Mobile, Experian, Adobe, Equifax, Capital One, Dropbox, Anthem, Uber and others have exposed your data? It’s now time to take back control. It’s time to protect what is yours; thankfully, there is a way to do that.

Tim was right back then, and right on the mark today, with a platform that does solve web2.0 issues. With “authentication”, multi-factor authentication, blockchain, NFTs, and DAOs, Web3 is ushering in a new technology renaissance.

I encourage you to find out more! We’re introducing NFTCERTin.com as the new platform of the future for NFTs.

Our WorkCERTin dApp provides a full business suite of apps to eliminate business risks and create a closed-loop system for your business. There is another substantial benefit: slash your business costs. It is a game-changer for creating efficiencies and sparking a business into after drive.

Or just contact us and we’ll review your use case and how we can help you!
​