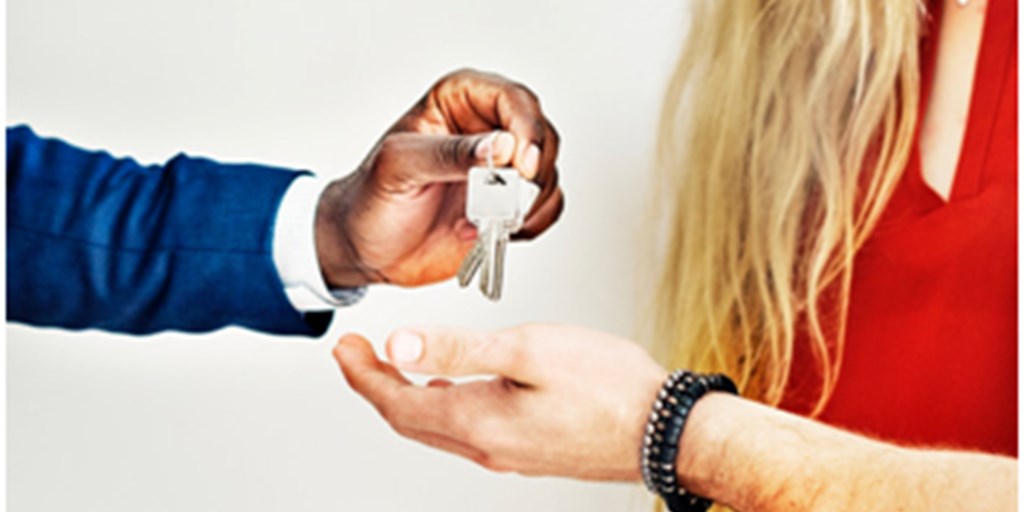 Gary likes to list houses, but he gets frustrated with all of the running-around and busy-work which keeps him from earning a larger income. Gary’s business is about to change: