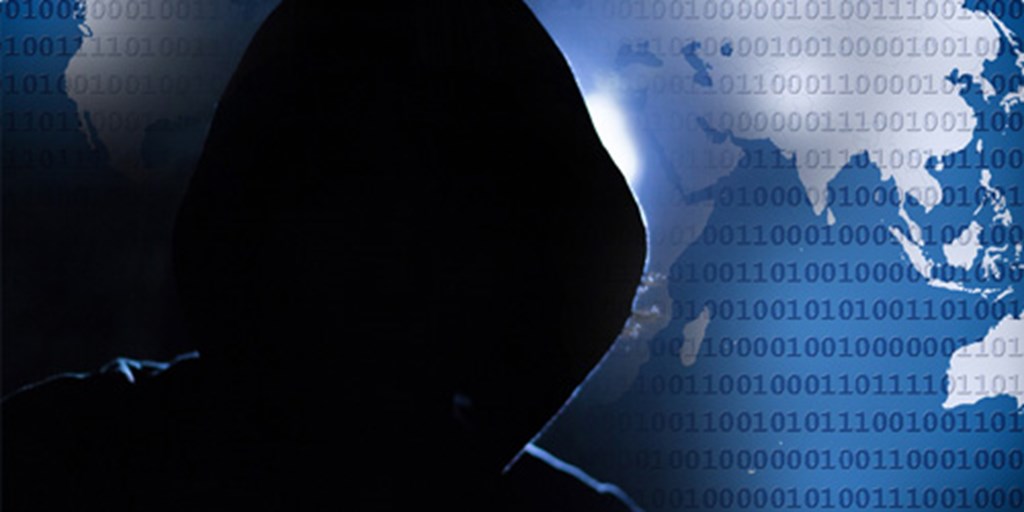 With the infinite possibilities of big data, our businesses and our worlds become more sophisticated by the day. Although with each day, the most sophisticated of companies fall victim to nefarious criminals on the other side. Big names like Facebook, Ticketmaster, Yahoo, Equifax, and even US Homeland Security have all made the headlines for devastating data breaches, bringing losses to the organization and the individuals whose personal information is on the line. Across the world and across industries, we are finally learning our lesson. We are not impervious to human ego and error. And the numbers speak volumes.

According to Business Today, “Over the past five years, nearly 10 billion records have been lost, stolen or exposed, with an average of five million records compromised globally every day.” Broken down by industry, the greatest number of incidents comprise of:

Since 2013, when the Breach Level Index started tracking data breaches, 2017 marks a significant year as we’ve crossed the threshold of two billion compromised records. 2017 marks an alarming 783% increase in data theft in India as well. Charting breach incidents higher than the global average, India is a compelling case to be made for increased data protection and overall shifts in security strategy. According to James Cook, sales director South Asia, Thales Security, companies in India are suffering more because their budget is spent in the wrong places or intended to serve the endpoints at best. He continues, “We’re now at the point where we have to admit that data breaches are the new reality with over half of organizations in India suffering a breach in the last year. In this increasingly data-driven world it is therefore hugely important that organizations take steps to protect that data wherever it is created, shared or stored.”

Between April 2017 and January of this year, 22,000 websites were hacked in India. Of business owners surveyed, over 50% had a security breach in the past year. Even earlier this year, the government’s all-citizen inclusive biometric database, including almost every citizen’s personal data was exposed. Over a billion Indian citizens were vulnerable to identity theft and exposure of their privacy the Washington Post reported earlier this year. It just goes to show how important a “Private Key” like BlockCerts Blockchain’s 64 character key could be in the future for securing that front-end data and combined with the promise of decentralized data over the chain.

Charting breach incidents higher than the global average, India is a compelling case to be made for increased data protection and overall shifts in security strategy.TWEET THISStruggling to identify and contain the effects of these incidents, India’s infrastructure is in a million-dollar hole. They certainly have their work cut out for them, but don’t we all. In Canada, 1 in 5 businesses reported having a data breach. It’s time to think proactively and be the bigger person in the cyberspace. It is time to honor our consumers and fight for their privacy. The first place to start is with authenticating our employees, vendors and customers and sharing information over the blockchain. It’s a simple start to start storing our files and sharing our files on the blockchain and to stop sending links over email, a hacker’s paradise. With the blockchain, we finally have a fighting chance.