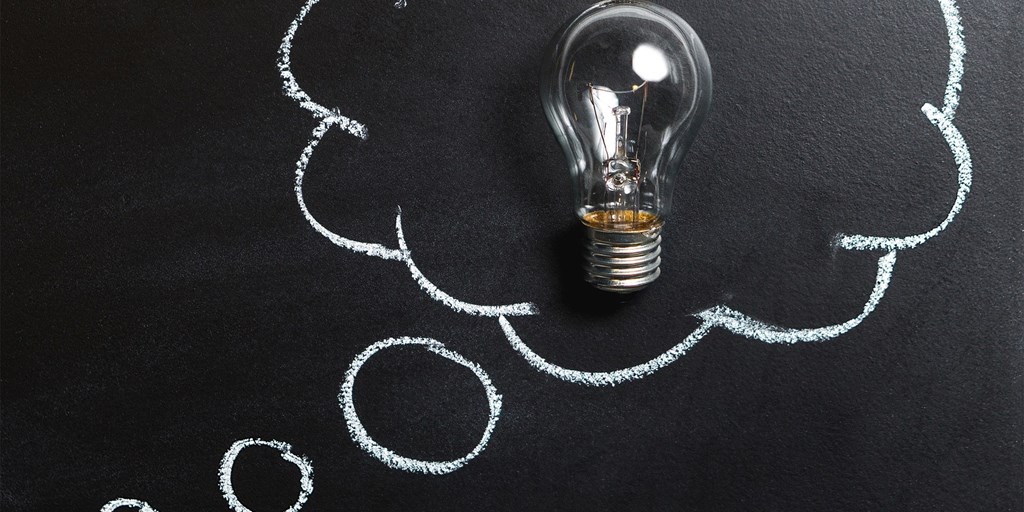 It was 2014, 2 am in Silicon Valley. I watched from my open desk in the downstairs “pavilion” at Plugnplay as a pizza delivery guy ran up the stairs. More than a bit worn and hungry and pushing forward over a perplexing integration issue, I decided to follow the insatiable waft of Dominos pizza. As I hustled to grab a slice and see where the boxes landed, I heard what sounded like a wild riot at the top of the staircase.

“We’re going to bring down the banks!” “Bitcoin is all the currency we need.” It was a Mob scene! Not a scary one, unless a room full of a hundred computer geeks makes your heart skip a beat.

The Beginning of an Era

This was the beginning of blockchain. I abandoned the silence of my corner at the Plugnplay offices, where the likes of PayPal, Google, and other tech leaders started to enter the world of crypto mania. Not the mania of pump and dump ICO’s. This was long before that. It was the ideological mania of what these brilliant innovators already knew – the tech that was going to change the world had just arrived.

My first Orwellian experience in technology was not in 1984, rather in 1994, the year Netscape gave away the first browser. I was the founder of a large print graphics company, one of the largest in the western United States, and I had a clean graphics room financed by Kodak. I walked in one day, watching our graphics guy sitting behind a brand-new demo of the SGI machine. This was the first version graphics computer that ultimately made Pixar possible – the company that actually made Steve Jobs his first billion.

I asked our team member, “what you up to?” He replied, “posting on the internet.” “Oh.  What’s the internet?” I asked. “It’s a computer network where you can post stuff, and have conversations, and work with other people,” he explained. “Work with who?” I thought. As if the 350 people we have around here aren’t enough? “Anyone” he replied.

“Why?” He’d just about had enough of me and what he clearly thought to be stupid questions. So, he shrugged and proceeded to take a graphics image of a print piece we were running for Samsonite. It showed up brilliantly on his screen, brilliant for 1994 screens that is.

He then went on to ask somebody a question about the graphic. To my amazement, an answer popped up! “Who’s that?” I said. “I dunno. I just wanted to know how to do something,” he said. I sat there for the next two hours, learning, talking, and finding out about this new thing called the Internet. In that moment, I knew the world had changed. I also knew that the multi-million-dollar building I was in, the Kodak clean room, the entire print graphics, and the mail industry were all over.

When I went to describe this to my investors on Wall Street, I was thought to have lost my mind. Twenty years later, in 2014, I was met with the same issue. This time, I said to myself, I’m going to do this thing fully and no one is going to stop me. For me, it was never about BitCoin. It was always about this thing called “Blockchain.”

Just as newspapers folded or transformed into online media channels. Just as magazine ads fell and Google AdWords rose to the East Wall of search results, I knew that blockchain would do the same thing to every bank, contract, and transaction in the future.

Before Bezos put e-commerce into motion for books, and Google was still being called “BackScratch” back at Stanford, it was clear the world had changed. During those days we saw the ideology of “everything for free” and Google’s famous “Do No Evil” slogan. We also saw the fight for an unsustainable model on the Internet that culminated in the Dot.Com mania.

While the reality of the charge ahead formed the likes of Amazon, Apple, Google, Oracle, SAP, and Intel, it would give rise to new business models and ever more “crazy” ideas. Think SnapChat, Airbnb, and Uber, an era where messages disappear and people can actually travel without hotels and yellow taxis.

The Next ‘Internet’ Transformation

So, while the pundits continue to cry wolf on the fall of BitCoin, we’ll know better. Just how the “I told ya so” crowd of Dot.Com era fed off a frenzy of flowing cash, we too will monetize later on. And much like today’s biggest companies that continued to build, learn, deliver, and monetize throughout history, so too will the blockchain.

How am I so sure blockchain is the next “internet” transformation? Because while the ideologists scream “down with the banks” from the rooftops and the naysayers refer to the Tulip bubble (as coined by Jamie Dimon of JP Morgan), there is a more powerful force behind the scenes. It is the force of the quiet leaders making great strides behind the curtain. Here, we may find companies like HSBC and Standard Chartered Bank creating distributed ledgers to lead in the transformation.

In our BlockCerts Whitepaper back in 2017, I talked about how SWIFT, an organization that handles international banking transfers in the trillions, must change or die. Today, it has chosen the former and recently announced its move to the blockchain.

When it comes down to it, it’s never the hype that makes great strides in disruption or transformation.  It’s the hard work behind the scenes that emerges, once the hype has been bought and sold. This is the case for all of the ICO scams the SEC is now attacking.

Reality is, you can be on the Amazon, Google, Facebook, and iTunes side of the equation with blockchain. By 2025 you could be saying, “I told you so” from the nest egg you’ve patiently acquired. Or, you could go outside and pick up your daily newspaper to catch up on world events (oh wait – those don’t exist anymore).

It won’t be what the geeks and ideologists started and imagined. It won’t be what the ICO’s pumped and dumped with 100-page whitepapers. It will be the new model of every transaction in the world, behind every contract and every agreement to protect integrity and drive trust and transparency. It will transform the law and banking and payments and accounting and real estate. It will even be the data that safely delivers autonomous cars from point A to point B.

And much like today’s biggest companies that continued to build, learn, deliver, and monetize throughout history, so too will the blockchain.TWEET THISThat’s where blockchain is heading, behind every IoT device, AI for legal and medical platforms, and every global supply chain. It will have a business model. It will be distributed, and it will be both private and public. It will drive governments and laws. It will be, well, just like the Internet, only this time, a little bit better. It is evolution after all and I’m with Darwin on this one.