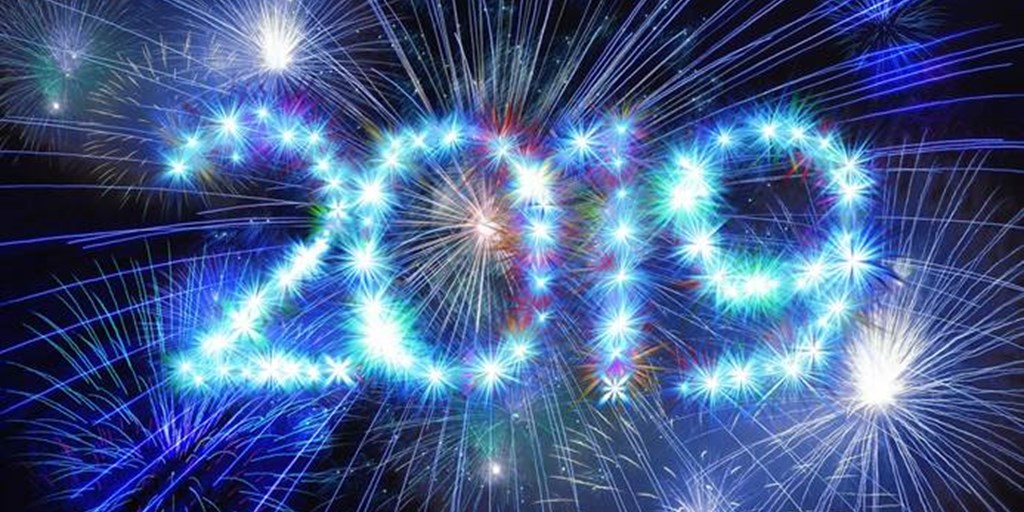 2019 Is the Year of Blockchain Adoption

In 2017, we had the crypto grab. In 2018, the pump and dump and the southern migration of crypto currency. Now entering 2019, blockchain will reach its most boring era yet, according to the MIT Technology Review“In 2017, blockchain technology revolution that was supposed to disrupt the global financial system. In 2018, it was a disappointment. In 2019, it will start to become mundane.”

Ironically, ‘mundane’ is the greatest compliment blockchain can achieve in its chase for mass adoption. And while the technology may not make out-of-orbit stratospheric noise this year, it will become more useful than ever before. As Tim Vasko, founder of BlockCerts Blockchain, stated, “2019 is the year of blockchain adoption. It will be quite similar to what follows in any growth market to adoption stage, real applications that will expand real markets. Version 2.O is where the powerhouse companies of tomorrow will be formed, much like the internet ushered-in with Amazon, Google, Baidu and others.”

From Walmart to Wall Street, blockchain projects have been in the works for quite some time. Only now, blockchain is beginning to walk the walk. Testing a private blockchain for supply chain tracking, Walmart plans to implement its decentralized system by next year integrating suppliers, products and systems. Walmart’s key focused intent is to provide food safety and traceability. In a video by Frank Yiannas, Walmart’s VP of Food Safety, he explains “Blockchain will give us the ability to not only track where food came from, but how was it produced, was it produced safely, responsibly, is it sustainably grown, how many days of shelf time on that product. The food system is a shared responsibility and for blockchain traceability and transparency to work, we need a lot of people working together.”

Wall Street: On Wall Street one of the most powerful players, the Intercontinental Exchange (ICE) has announced the creation of a new digitally minded company as well. The new venture, called Bakkt is “designed to serve as a scalable on-ramp for institutional, merchant, and consumer participation in digital assets.”

The year of ‘boring’ blockchain is in full swing. Although, this week’s news is anything but a snooze fest! Here’s everything you need to know.

The Globalization of Blockchain

Blockchain Potential: World domination is certainly newsworthy and publications are beginning to recognize the global impact blockchain may have throughout the year. Coined ‘the invisible technology that’s changing the world’, PC Magazine highlighted blockchain’s potential in answering one primary question. “How can we collectively trust what happens online?” Exploring everything from Big Banks to worldwide food safety, the publication was quick to recognize blockchain as the very fabric of ‘the internet beneath us.’

Dubai: Fast forward to this week, and we can see this invisible fabric a bit more clearly. In Dubai, plans are being put in action to transform the city into the epicenter for all things blockchain. Organizing the Global Blockchain Challenge, Smart Dubai is working to find the most innovative talent to operate blockchain projects in the city. According to Dr. Aisha Bint Butti Bin Bishr, Director-General of Smart Dubai, “Dubai has established itself, and in record time, as a global destination for innovators and entrepreneurs in the Blockchain industry.” Previously known as the City of Gold, it seems as though Dubai is ready to embark on a more modern quest, the digital gold rush.

Canadian Securities Exchange: Traveling across the world, we can see other global players getting their hands on some digital gold as well. The Canadian Securities Exchange (CSE) announced the launch of a blockchain-based platform where companies may raise capital with security tokens in a regulated format. According to recent press releases, the platform will benefit established companies as well as start-ups and entrepreneurs seeking access to public capital markets.

U.S. Department of Energy: Back in America, the U.S. Department of Energy announced $4.8 million worth of funding for “University Training and Research.” The initiative is intended to create fossil energy applications, including blockchain-based projects. According to the department, blockchain technology will be used to “secure process signal data and other information flows within distributed sensor networks for fossil-based power generation systems.”

Musicians and Artists: Although, blockchain isn’t only intended for business and people in the mainstream media are listening. Considering the connection modern fans have to artists’ social media personas, Grammy-winning musician, Imogen Heap has carved out greater opportunities to connect artists to their devoted listeners.

Utilizing blockchain’s ‘smart contract’ technology, Heap is working on the digital release of a live album that will split the royalties of the album between the artist and 150 audience members. “Most fans are hard-pressed to imagine greater connection than an exclusive concert, but blockchain opens up new possibilities for direct interactions between artist and fan. Tomorrow’s stars might sell portions of an album’s copyright, split legal ownership of their latest video among thousands of fans, or even distribute concert tickets without interference from scalpers,” according to Nasdaq.com.

Niche Applications: It’s niche opportunities such as this one that make the blockchain a force to be reckoned with in mainstream media. And for management consultant company, McKinsey & Company, niche applications are one of the primary ways blockchain will achieve practical value in the coming months.

In 2019, mainstream adoption is the name of the game. This year, let’s dare to be boring!