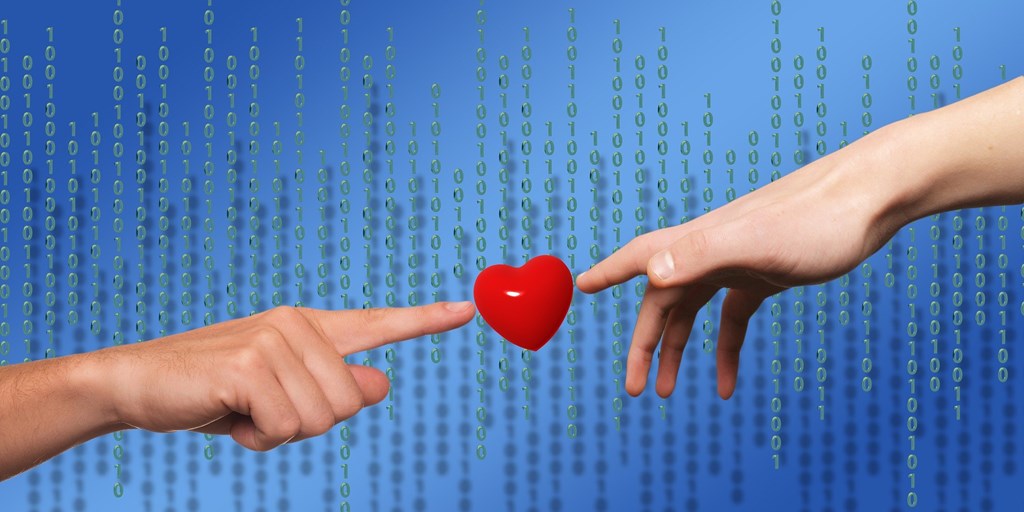 Opening Up to the Blockchain

When over half of the world’s enterprises call blockchain a top five priority, we know we’re on to something. And this week, we’re getting down to business. Financial services giant, Deloitte recently came out with its 2019 Blockchain Survey, adding a new chapter to its ever-optimistic story of the technology. Interviewing more than a thousand senior executives in a dozen different countries, the blockchain donned a suit and tie to uncover changing attitudes in the office and beyond.

Among the survey’s highlights, we discovered that 53% of respondents view blockchain as a top priority while 56% believe that the blockchain will disrupt their specific industry. Those with lingering doubts were in the minority, representing just 6% of the entire population. Additionally, the survey revealed that 86% of respondents believe that the ‘scalable’ technology will reach mainstream adoption in the future. 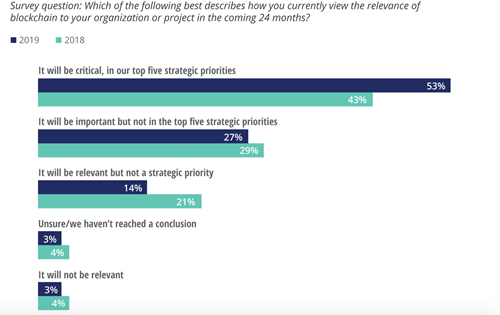 No matter how you slice it, the world is opening up to the blockchain and in its embrace; we are breaking down some major barriers. In Brazil, central banks are developing an open bank model to align with newly approved data protection regulations. Rolling out a set of open banking guidelines, the Central Bank will advance its own ecosystem while protecting the personal data of its customers. The model should go into effect by the second half of 2020, according to The Paypers.

The Australian Securities Exchange is shooting for a 2020 deadline as well, bringing a fully functional blockchain platform to market to reduce costs and complexity. ASX just announced its latest development, the opening of its Customer Development Environment (CDE) for DLT testing.

According to CDE developers, “The opening of the CDE allows customers to interact and experiment with the new system. Once connected, users can design, build and test system changes, access some of the new business functionality, and compare various access options.”

The platform became available to consumers on April 30, a major step towards the fulfillment of its Clearing House Electronic Subregister System (CHESS) goals. Placing CHESS on the blockchain will connect the platform to a DLT node, providing ‘real-time, synchronized, source-of- truth data,’ Blokt reports.

Another milestone this week brought us closer to a solution for cross-border payments, an ongoing challenge for countries navigating KYC regulations and anti-money laundering. As stated by security news platform, Sophos the current process is an expensive one that can take several days and leave many people in the dark. Banks that are not present in the recipient country must involve intermediary banks to process payments in a correspondent banking model. This brings us to the top challenge in the market, counterparty risk.

Thanks to blockchain tech, The Monetary Authority of Singapore just sent 105 Singapore dollars all the way over to the Bank of Canada (BoC). Not only is this a major milestone for central banks but it is also a solution to counterparty and other risks that separate us across borders.

Speaking of long-distance connections, the social media platforms we use every day are opening up to the blockchain. According to Engadget, Facebook is ironing out all of the details for its own crypto platform that could even rival Apple Pay in the future. The Wall Street Journal says Facebook has been working on the project for a year and is in the process of building support from online merchants and financial firms to expand its capacity for personal transfers and purchases.

Before you know it, you could be sharing a lot more than a status update or profile picture on the social network. But for now, all we can do is stay open to the potential and the revolution of the blockchain.