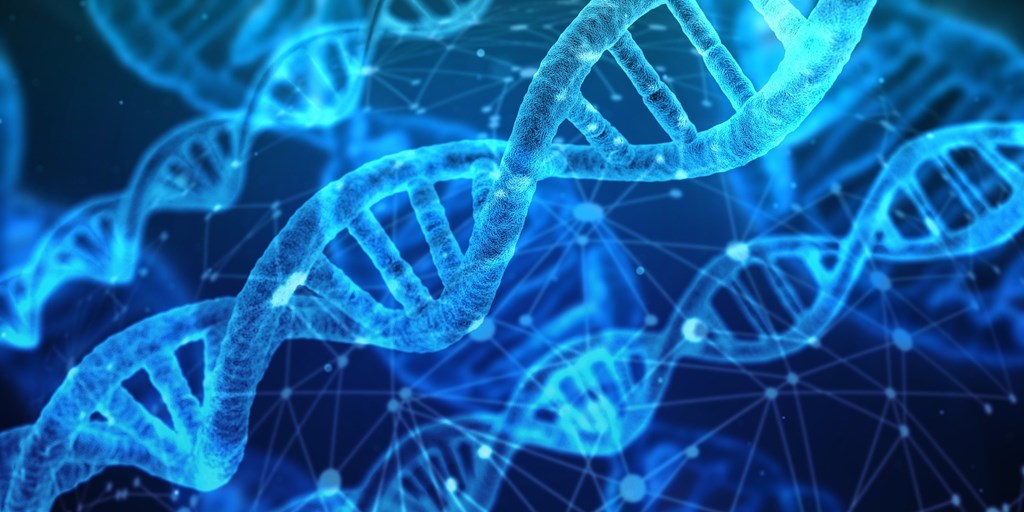 Innovation is in our DNA. As intelligent and intricate beings, our brains are hardwired for new ideas and are continuously evolving. Since our early origins, we have begun to question the world around us, delving into topics such as biology, genetics, psychology, philosophy, and more recently, technology.

In the age of technology, we have found even more ways to create and invent new solutions. And thanks to new developments in blockchain tech, we have found yet another infinity of possibilities. This week, we uncover the many ways in which our powerful brains have leveraged blockchain tech to enhance a range of industries from genomics and construction to banking.

Coming out of the Harvard Medical School labs, startup Nebula Genomics recently signed an agreement with biopharmaceutical company, EMD Serono. According to Forbes, this pilot will grant access to genomic data from Nebula’s blockchain-based networks, providing a secure database to help researchers better pinpoint the root of disease. Releasing a statement, an EMD Serono spokesperson spoke about this phenomenon in greater detail.

“This early stage pilot collaboration with Nebula Genomics is another example of how we are collaborating with external partners to generate big data for comprehensive molecular characterization of patients. Such data are the basis for a deeper understanding of diseases that will lead to precision medicine, tailored to the needs of patients,” they stated.

It turns out; genomics plays a significant role in the understanding and procurement of health care. However, researchers have been held back by the lack of data as well as the ability to access data in the first place. Offering a blockchain network to incentivize data sharing and connect consumers with researchers, this new pilot will allow EMD Serono to access “on-demand” patient data to enhance record keeping once and for all.

And according to Dennis Grishin, Chief Scientific Officer of Nebula Genomics, this will create a mutually beneficial partnership for everyone involved. “This first pilot is in collaboration with Nebula’s lung cancer study. We are offering lung cancer patients free genome sequencing, providing them with full access to their genomic data so that it can potentially be used to make better treatment choices. In return, these individuals will allow EMD Serono access to that data for research purposes. Both patients and pharma companies benefit from this,” she told Forbes.

Blockchain In Construction and Mining

Another way in which big data is helping us to do bigger, better things has to do with the construction and mining industry. The Global Overview of Blockchain Technology in Construction and Mining Equipment, Forecast to 2023 has just been added to ResearchAndMarkets.com's offering, a testament to the technology’s trajectory for growth and adoption in the coming years.

Breaking down the report, Yahoo Finance uncovers the advantages of the blockchain, citing such things as digitization and automation as major drivers for the industry. The report also addresses the blockchain’s penetration in the commercial vehicle industry, adding ‘transparency on ownership, price, and processes.’ “This would also accelerate payment, enhance security, and eliminate fraud along with eliminating middlemen, reducing paperwork, and streamlining the supply chain,” the Yahoo Finance report adds.

In the financial space, the blockchain has paved the way for new efficiencies and a new era of transparency as well. So much so that even financial giants like Nasdaq have opened up to the world of crypto. In a recent press release, Nasdaq and cryptocurrency data provider, CryptoCompare announced a strategic partnership to launch the Nasdaq/CryptoCompare Aggregate Crypto Reference Prices. The new cryptocurrency pricing product will be available on Nasdaq owned, Quandl and provide a trusted data source where institutional investors can assess investment opportunities and ‘monitor the nascent digital asset class.’

Outside of Wall Street, Brazilian banks have caught onto the blockchain as well. And according to Mauricio Minas, VP of Brazil’s largest bank, Bradesco, the blockchain will play a much bigger role in its local banking institutions. Speaking at a major Latin American banking and fintech event, Minas revealed that a number of local banks are currently developing DLT applications. According to a Cointelegraph report, the bank executive also expressed confidence in the technology and its ability to “break traditional barriers.”

This week, we uncover the many ways in which our powerful brains have leveraged blockchain tech to enhance a range of industries from genomics and construction to banking.TWEET THISIn other financial news, Visa’s B2B Connect network launch will leverage elements of distributed ledger technology to speed up cross-border payments and eliminate the middleman. And as reported by Reuters, the network will create direct bank-to-bank transactions, while eliminating the friction associated with the industry.

From human genetics to cross-border payments, the blockchain is at the heart of human innovation. What’s your big idea?