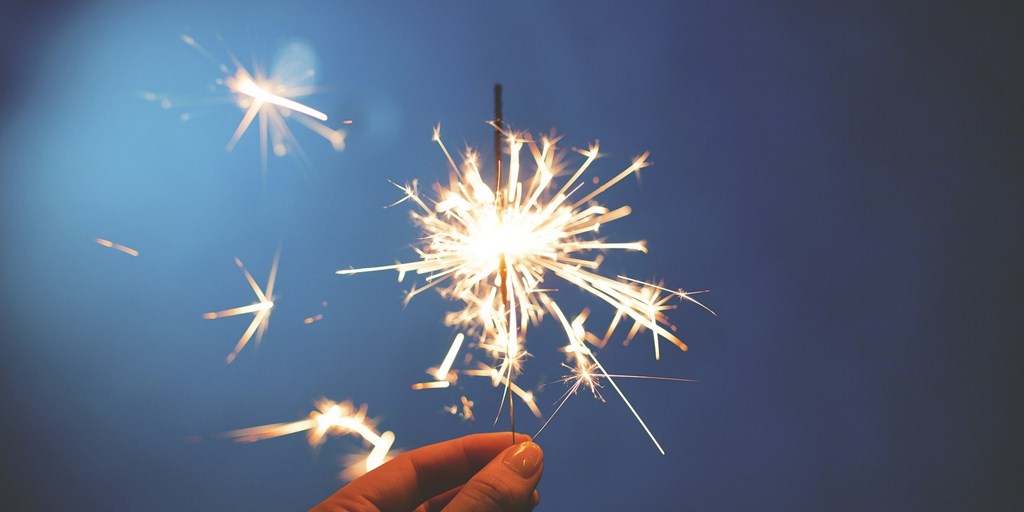 Happy Fourth of July from our family to yours! Whether you’re firing up the grill or gearing up to watch the big firework show, the 4th is a wonderful time to come together and celebrate. This year, we honor the independence of our nation and the spirit of the American dream. We may also celebrate the disruptive technologies that make our country more intelligent, honest, and secure each day. This week, the blockchain is donning stars and stripes and encouraging us to do just.

One way we can continue to grow as a country is to first recognize the weaknesses that are holding us back. Recent headlines exposed one such weakness that ultimately has to do with the western system of technological defense. According to a Reuters Investigation, eight of the world’s biggest tech service providers were invaded by Chinese ‘cyber spies’ in a hacking campaign known as “Cloud Hopper.” The attacks were pretty eye opening, calling into question the ability of Western Institutions to manage defense against cyber invasions. It also brought to light the innate vulnerabilities of cloud computing.

“Teams of hackers connected to the Chinese Ministry of State Security had penetrated HPE’s cloud computing service and used it as a launchpad to attack customers, plundering reams of corporate and government secrets for years in what U.S. prosecutors say was an effort to boost Chinese economic interests,” the report states.

It’s time for a privacy upgrade and according to Amsterdam-based ING; the blockchain could be the answer. Joining in a stablecoin development project, ING, a major player in the banking sector, is building a type of digital asset called UCSc to bring efficiency benefits such as transfer, speed and cost to the sector. Back in 2016, ING had already deployed its first proofs of concepts and in 2017; it began deploying a variety of pilot programs. Now in 2019, the banking giant is in the risk approval and compliance approval phase, and has its own official blockchain department, according to Forbes.

Some other big news for blockchain is a recent announcement made by the Canadian Stock Exchange regarding an upcoming blockchain trading platform. Bringing new innovations to Canadian capital markets, the CSE is slated to launch a blockchain-powered platform ‘that will enable securities to be traded, cleared and settled in real-time.’ The platform will bring tangible benefits to stakeholders, including cost savings and error reductions. By settling immediate trades, the platform will also reduce the risk for investment dealers and their clients. Additionally, it will ‘formalize the disclosure environment’ thus reducing the risk for the initial investors in STOs.

Heading east, the blockchain has found yet another home in the crystal blue waters of Seychelles. Approving their bid to launch in 2019, the Financial Services Authority of Seychelles called MERJ will launch an active exchange to expand its offerings, including digital securities. The platform will build upon its functional and established securities exchange to boost its success in the blockchain sector. The licensed security exchange was established in 2011, on the mission to merge (hence MERJ) traditional finance with DLT innovation. And according to Securities.io, MERJ will do much more than provide primary and secondary markets; they will take part in the market themselves.

Outside of the US, we are seeing a lot of movement in the blockchain and digital asset space. As the land of the free, it’s time we leverage the world’s technology of choice to gain more independence and personal freedom as well.