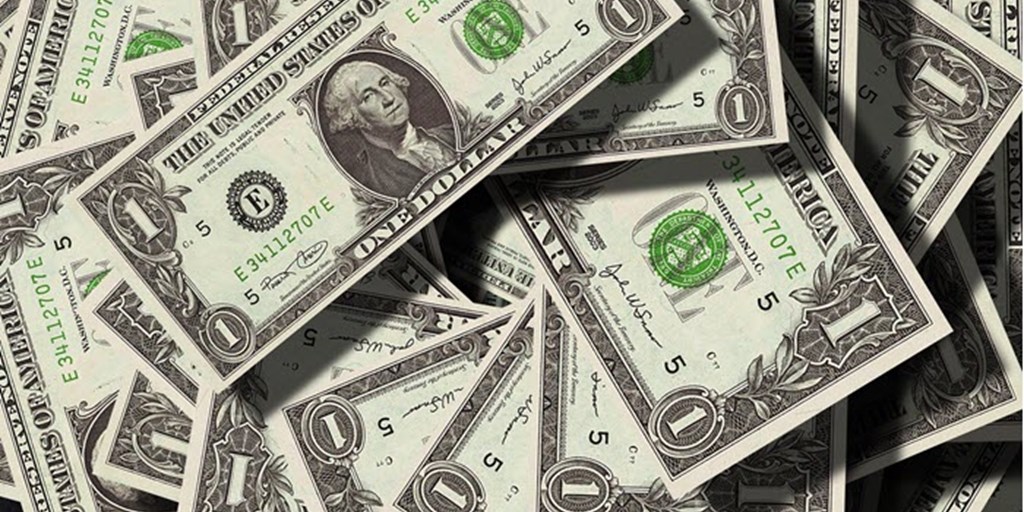 Traditional banking is getting a run for its money. Financial Technology, also known as Fintech is an emerging and disruptive method that aims to streamline the distribution of financial assets. Global fintech is growing in adoption, becoming a core practice in the financial sector, business, and in all consumer-facing ventures. Under the wide umbrella of financial technology, we are finding new opportunities in blockchain innovation and discovering how cryptocurrency may be used to create a new financial model.

According to ASEAN Today, the fintech market is expected to reach US$72 billion by 2020 in the Asia-Pacific region, specifically. Singapore is one of the leading forces in the market, while other countries like Thailand are hard at work exploring “blockchain applications for cross-border payments, supply chain financing, and document authentication.” Across Southeast Asia, countries are beginning to embrace Security Token Offerings (STOs) to get ahead.

In recent months ICOs (Initial Coin Offerings) have gotten companies into a bit of trouble. Take messaging app, Kik for example. Back in 2017, the company raised $98 million from a Token Distribution Event, also known as an ICO. As stated in Off The Chain, the company allegedly violated US securities law during the sale and is now involved in a legal battle with the SEC.

Unlike ICOs, STOs include a more “transparent” market that governments can easily regulate and use to “close the gap between Europe and Asia.” While Malaysia has become the largest blockchain hub in Asia, China and Singapore will continue to build connections in the fintech space, ASEAN Today reports.

It is in this spirit that international bank, Standard Chartered launched its very first Singapore trade finance deal on the blockchain. Beating the traditional five to seven-day process, StanChart was able to complete the ‘agri-business supply chain deal’ in just one day. “The blockchain technology, which enables parties in the supply chain network to be connected and their trade documents to be generated digitally, streamlines the documentation process and provides security and transparency for participants,” The Business Times stated.

Financial Technology continues to expand as a hot topic on the global stage. At the Paris Fintech Forum, banking payments network, SWIFT voiced the integration of enterprise blockchain software, R3. “ The firm explained that the “integration” will be a trial that will connect SWIFT’s GPI Link gateway with R3’s Corda platform to monitor payment flows and support application programming interfaces (APIs), as well as SWIFT and ISO standards,” reports CoinDesk. It was later stated that through GPI Link, banks will be able to carry out ‘transparent settlement services’ in both trading and e-commerce.

Under the wide umbrella of financial technology, we are finding new opportunities in blockchain innovation and discovering how cryptocurrency may be used to create a new financial model.TWEET THISBack in the states, legislation is being passed to encourage these kinds of developments. A recent CryptoSlatereport indicates that Washington State Senate has introduced a bill that will stimulate advancements in distributed ledger and blockchain technology. The act, SB 5638 recognizes ‘the validity of distributed ledger technology’ and builds upon the already enacted Washington Electronic Authentication Act. The new legislation was revised to “include encouraging the development of distributed ledger technology,” according to the report.

It seems like all eyes are on blockchain and distributed ledger technology these days. From a legislative push in the US to a global storm in fintech innovation, blockchain is showing signs of the kind of adoption we’ve been looking for in 2019.