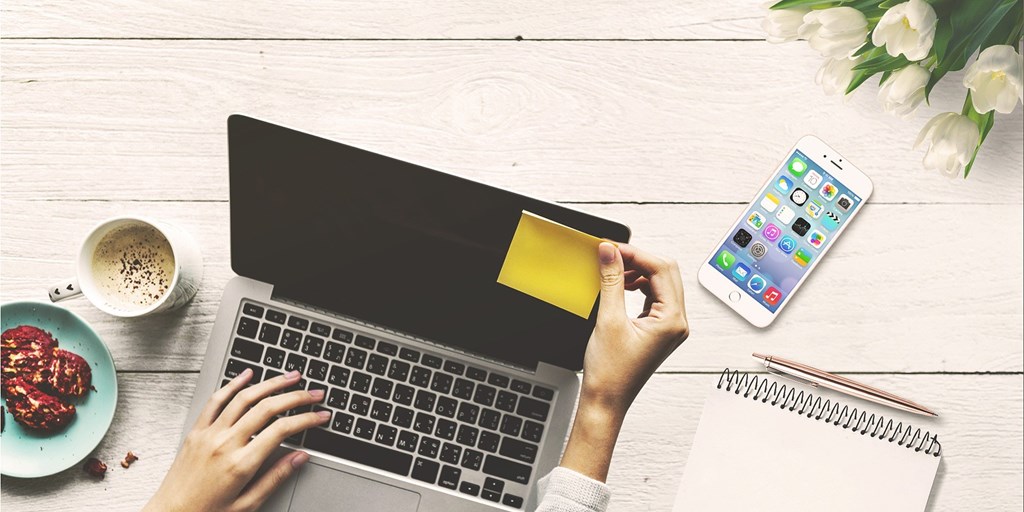 It’s been a difficult week for France and we are deeply saddened by the destruction of such a historical and cultural emblem as the Notre Dame Cathedral. Despite everything that has transpired this week, France continues to look towards the future with plans to rebuild the beloved cathedral. Meanwhile, the resilient country is preparing to build a more modern structure as well, the blockchain.

Bringing together over 3,000 visitors, the Paris Blockchain Week Summit will take place this week, creating a global ecosystem for blockchain development. On the program is talk of the applications of the technology along with regulation and investment. Naturally, France’s Minister of Finance, Bruno Le Maire is on board. In fact, in a recent interview with Capital, he determined blockchain development to be a major “priority” for the government.

“This is a technology with the potential to contribute to the modernization of our enterprises and our economy. It is for this reason why the government is equipped with an ambitious blockchain strategy. We have all of the assets to place France at the cutting edge of blockchain and we will prove it. A sign of the vitality of our ecosystem: We have a list of more than 200 innovative blockchain projects developed in France,” he says.

Europe to Spend 600 Million on Blockchain

While French is a beautiful language, this certainly isn’t just talk. And around the world, organizations are putting their money where their mouths are. According to the Worldwide Semiannual Blockchain Spending Guide, Europe will spend more than £605.8 million this year on the blockchain. Western Europe will account for a whopping 83% of total spending while Central and Eastern Europe will contribute 17%. As reported by The Block, total spending in Europe will amount to £2.72 billion by 2022 with a CAGR of 73.2%.

It should come as no surprise, then, that cross-border transactions on the blockchain will grow as well. Thanks to new revelations from digital technology-focused research company, Juniper Research, we’re beginning to see just how much growth we can expect. In a press release from this week, the company reveals a surge in cross-border transactions on the blockchain over the next four years, reaching over 1.3 billion by 2023. This is an uptick from the 119 million recorded this year. Additionally, the research company discovered an ‘unprecedented’ transaction value, reaching $3.4 trillion; a CAGR of 87% in the coming five years.

“Juniper’s new research, Blockchain for Financial Services: Opportunities, Challenges & Forecasts 2019-2030, argues that blockchain will become critical for financial institutions aiming to improve their bottom line. Juniper anticipates that banks stand to save close to $27 billion a year by 2030 through blockchain implementation,” the press release adds.

In other news, The Depository Trust & Clearing Corporation (DTCC) is gearing up to launch the largest ‘live implementation’ of blockchain. The capital market company is at the center of global trading activity and works with thousands of financial institutions along with various exchanges in 130 countries. According to Forbes, DTCC’s leap into the blockchain will place records for 50,000 accounts storing $10 trillion worth of credit derivatives directly on a digital ledger. This will ultimately provide visibility to all participants in real time, removing redundancies from the current way of doing things.