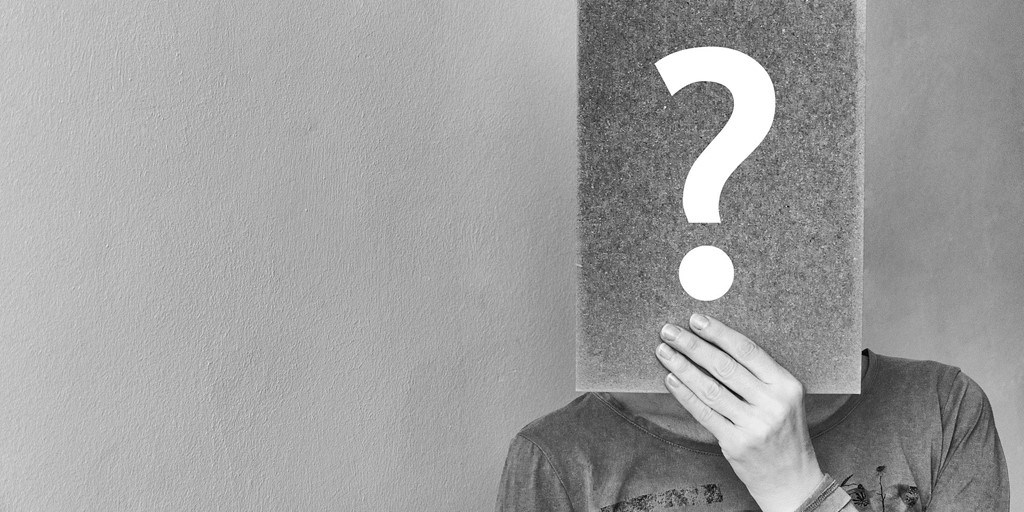 Did you ever stop to think about how the truths we so readily accept may, in fact, be based upon a misbelief? One person says it, then another and before long it becomes the ‘truth.’ Many times, these notions aren’t even based upon facts at all.

Modern ‘Facts’ Proven to be False

Napoleon wasn’t short. Maybe by today’s standards, but at the time he was actually an inch taller than the average Frenchman. Another common ‘truth’ we accept is that humans have five senses. Scientists say we have 21, things like balance, pain, etc.

Today, St. Paddy’s Day is celebrated with green beer, corned beef and hash, parties and festive parades. These things are held as the fundamentals of St. Paddy’s Day. Though, on the Emerald Isle, there were few cows and ham was the protein of choice (it was the Irish in NYC that turned to a less expensive alternative years ago). In Ireland, St. Patrick’s Day was a somber day, definitely not a raucous party. Pilgrims didn’t wear black, or buckled shoes. The list goes on and if you want to smile for a few minutes, here are an additional 51 Favorite Facts that are actually False.

What is a myth and what is real? The real question is, if there was something you believed to be true, but it was actually based on a myth, wouldn’t you want to know about it?

What We Know as Fact May be Based on Fiction

“What We Know as Fact May be Based on Fiction.” This is according to the Centre for Economic Policy Research, 2008. It goes on to say, “We are all prisoners of our image of the past, especially of the past through which we have lived. Our memories are real and potent. It is difficult for us to accept that they are colored by hindsight, misunderstanding and myth and that as we remember we compress, distort and reinterpret events. We think of features of our society and economy as unchanging when in fact they are transient, the product of particular circumstances which are unlikely to be repeated.”

So, how does the blockchain fit into all of this? Last week, I was asked what I did for a living. After talking about the blockchain, the person said, “That’s Bitcoin, right?” I’m still amazed at how this is confused, but many of us have a belief based upon something we’ve heard in the past. And it certainly isn’t always true.

Let’s set the record straight. Bitcoin is Blockchain or Blockchain is Bitcoin is like saying that the Internet is Google or 5-G Cellular is Verizon, or NYSE is a stock. Google as a business was enabled by the Internet, so was email, online retail, GPS mapping, and many other services, but Google isn’t the Internet.

The one thing that ties Blockchain and Bitcoin is that Bitcoin was one of the first to use blockchain technology, just like how Verizon, AT&T, T-Mobile, and other carriers will use 5G as their new technology protocol. Blockchain is a next-generation distributed ledger technology. It will transform businesses and create new ones, much like the Internet did some 30 years ago.

Watch the video below to find out just exactly What is Blockchain?

2). Blockchain is Too Expensive

Every new client we begin an initial discussion with says the same thing. “How much does blockchain cost?” “I’ve heard blockchain is too expensive”.

This is both true and false. Blockchain has been a very complex and very expensive technology to build. BlockCerts Blockchain has spent over $21 million and over 1.7 million development hours creating our next generation miner-less blockchain. To build-out a blockchain is very expensive, but you don’t have to, yourself.

I spent my early career in telecommunications at MCI. We spent millions developing a network and millions more on email and the construction of the first Internet. Clients were then able to benefit from that technology just by paying monthly fees.

In the past, development costs for any technology were very expensive. Today, a tailored use case is free. It’s the owned tokens powering these services that will cost a business.

The ah-ha moment is in realizing that we are paying thousands of dollars per employee in “SaaS Seat Fees” and we no longer need to. Yes, you can ditch that $480 DocuSign account, that $199 Dropbox account and a whole list of other individual services that don’t integrate with one another.

By purchasing tokens, you may power your business application through either a Use Case or a download of services, all at a fraction of what you’ve been paying (buy tokens here >>). The next ah-ha moment is that these tokens are regenerative and your business actually owns them. It’s an asset to run your business. Or, if you’d like, you can sell them in the future. With other services, you have to pay annually whether you use them or not.

Businesses can eliminate the common “rental market” for eSignature services, file sharing services, password protection services, and other SaaS services to save money and create an asset that is owned. Blockchain will SAVE you an incredible amount of money while providing transparency, collaboration, and a whole list of benefits most of us didn’t know existed.

3). Blockchain is Too Complex and We Don’t Have the Resources to Implement

Wouldn’t you agree that anything new appears to be complex and overwhelming? Think back to the first time you started driving a car. For those with a manual stick shift, you had a few more things to think about. Remember? Pop the clutch and either your parent yelled, the car jolted or died. All of those instruments weren’t second nature. You felt nervous and overwhelmed until a few weeks later, you were tearing around the neighborhood.

Yes, the blockchain is complex. It’s like when the Internet was first being used by the science community, that is, until the World Wide Web simplified it. Now, our three and four-year-olds are using the net. BCERTin Streaming Agreement Suite is an example of a new product that is transforming something complex into something elegant and simple.

What we will continue to see over time is that the blockchain will have its complexity, but it will be made easy for the rest of us to use as well.

The ah-ha moment is in realizing that we are paying thousands of dollars per employee in 'SaaS Seat Fees' and we no longer need to.TWEET THISTim Vasko explains, “You don’t question how the technology of Netflix works, you just click on a show and it streams.” That is the blockchain of the future, companies developing applications that work for businesses and for people. Simple, cost disrupting, transformative and at the end of the day, as second nature as driving a car.

Find out how BlockCerts can create a new simplistic solution for your business.