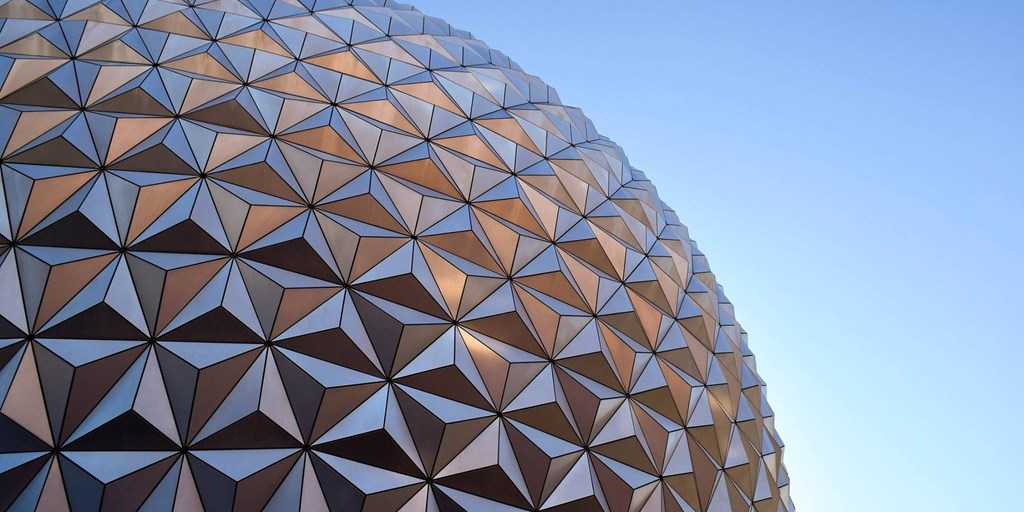 Imagine a world in which your online data is no longer at risk and where trust is imprinted on everything you touch in the digital universe. Imagine a world where all of your most important contracts are registered on the blockchain, holding each and every person involved accountable.

Imagine a world where transparency, rather than hidden motives and trust rather than fear govern our day-to-day approach to work and to life. This week, you may find that we’re much closer to this reality than you may have thought.

When it comes to building the perfect blockchain hub, we must look no further than the sweeping meadows of Wyoming. Instead of skyscrapers and fancy ties, here we will find live bulls roaming about, along with a raft of proposals ready to transform the state into the latest and greatest blockchain Mecca. According to WIRED, in the past two years, Wyoming has enacted 13 different blockchain laws, building up a blockchain framework in the absence of clear federal legislation. One such bill was passed in February, establishing a new kind of crypto-friendly banking license that will attract more crypto companies, jobs, and innovation to the state. We can tip our (cowboy) hats off to Wyoming for getting the ball rolling and forging their own path on the blockchain.

Malta Requires Rental Contracts to Be Registered On Blockchain

But before you fill out your rental application for that peaceful ranch on the hill, you may want to hear what Prime Minister Joseph Muscat has to say. According to maltatoday, every property rental contract in Malta must be registered on the blockchain in order to ensure its security. In a recent interview, Joseph Muscat stated that reformed rent laws, which were approved by the cabinet will soon be announced in greater detail and will require all rental contracts in Malta to be registered on the blockchain.

“We will now be showing people the added value of this technology through applying it to something which they will use in their daily lives. Such a contract cannot be tampered with and only those authorised will be able to access it. This shows how the digital transformation will affect their lives,” the Prime Minister added in a One Radio interview.

Solving the Crisis Of Trust With Blockchain

This kind of digital transformation may be exactly what we need to heal the crisis of trust in society. For tech reporter Manoush Zomorodi, there has been a significant shift in the way we view and trust technology today. In the past, we may have sent off a rental application or checked our bank balance and led with the conditioned belief that we won’t get screwed over along the way. However, thanks to an ongoing trail of corporate data breaches and political mayhem, the era of ‘suspension of disbelief’ is coming to an end.

“We’ve glimpsed the men behind the proverbial curtain at the big tech companies. Often, they are smaller than we imagined them. They definitely don’t have our best interests at heart. Heart has nothing to do with their business models,” she says in a Medium piece.

Coming to this collective realization, the time is ripe for a discussion on the blockchain and tech entrepreneur, Bettina Warburg is here to tell us why we need this ‘high-tech update.’ Back in agrarian times, we were involved in a much more direct and individual approach to trade. We could build trust in those relationships and we had a greater sense of control as well. Later, as we began to globalize and scale our trade routes, we developed new institutions “to formalize how we could achieve our trade with greater certainty.”

We have since moved to online platforms like Amazon where human connection really has no place. But according to Warburg, the blockchain could change that tune. As the next evolution in how we do business, the blockchain could restore direct and one-to-one trade. Eventually, we won’t even need to trust the humans on the other side of the transaction. Decentralized technologies will do trade for us, and with no human ego attached.

Speaking of big egos, there has been some major collision between the blockchain and central banks in the past. But in a recent Forbes report, we begin to understand how weaknesses in the global financial system ultimately call on the blockchain for enhanced stability. “Currency swaps are a realpolitik take on the reality that domestic monetary policy is eroded by foreign money markets. The ability to transact without a very high threshold of trust and the need to do so immediately harken back to a fundamental tenet of cryptocurrency,” the report contributes. The Monetary Authority of Singapore and the Bank of Canada’s first pilot is a significant DLT-based bilateral currency swap that will carry the next wave of central bank blockchain projects.

While we may not be able to trust each other when money is involved, we now have the unique opportunity to create a trusted world, nonetheless, on the blockchain.