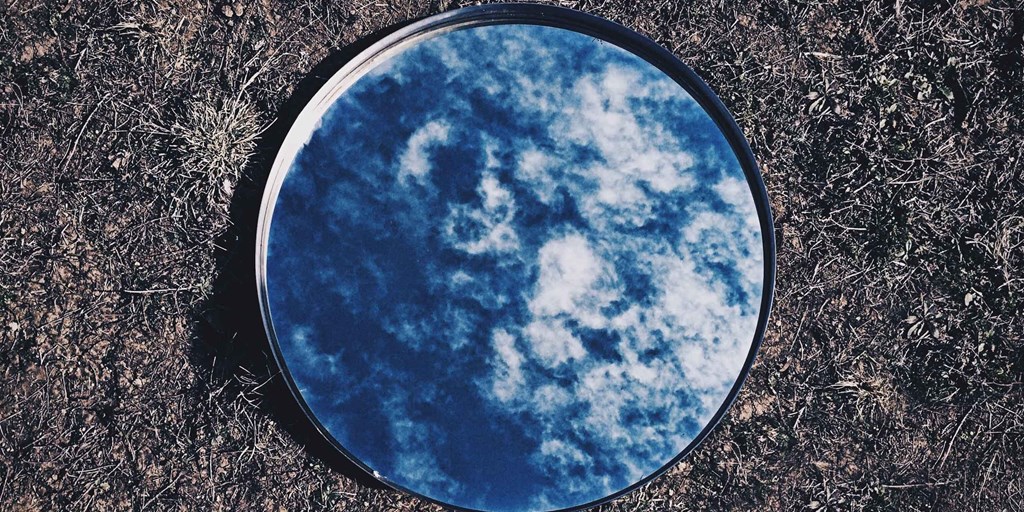 A Reflection of the Times

Mirror-mirror on the wall, who is the fairest of them all? Take a look at the world around you and you may just have to give it to the blockchain. Founded on the basis of truth and transparency, the blockchain is ready to take its rightful place in the name of fairness. And this week, we’ll get a full view of its reflection in the modern age. Read on to learn about the latest developments in blockchain and society.

Forever ahead of the curve in tech innovation, David Gelernter is back at it again with a big new idea. The Yale computer genius and author of ‘Mirror Worlds’ first offered us a crystal ball of the world in virtual reality. Now, he is envisioning an extension of that reality, one that involves blockchain technology and enhanced democracy.

“Who owns the cyber landscape? Do we all own it, or do five incredibly rich people in California?” This was the major question on Gelernter’s mind as he set out to launch Revolution Populi. On the mission to ‘return cyberpower to the people’ Gelernter and his team have created a new kind of social media app that honors data ownership and the democratic rule by its users. According to WIRED, the social media app is built on top of a blockchain network and will serve as a “public square” of sorts for the people who occupy it. The company will start off with its own music-streaming platform and will lead with ambitious plans to transform the entire social landscape, as we know it.

Are you ready to answer the call of disruption? In the telecommunications space, we have seen a consistent decline in revenue as apps like WhatsApp and Viber steal all of the traffic. In the meantime, telecom companies have been hit by their own centralized operational model, causing security issues, inaccurate billing, expensive usage and other overarching inefficiencies. But according to Forbes, this is exactly where the blockchain comes in.

Irbis Network, founded by SafeCalls Telecom is one such company to lead in the coming of Telecom 2.0. The decentralized mobile network will combine cutting edge telecom with IoT and 5G technologies to encrypt and eliminate vulnerabilities in a decentralized infrastructure. “Our mission is to raise the quality, security, and privacy of modern mobile communication, and give an opportunity to take part in disruption to our global community. We are about to make Telecom 2.0 concept go live,” said Petr Malyukov, Irbis Network CEO and co-founder.

Samsung Looks to the Future with Disruptive Investments

Samsung’s Vice Chairman Jay Y. Lee is on a similar wavelength with plans to invest in future businesses such as sixth-generation mobile networks, artificial intelligence, and of course, blockchain technology. “We should challenge ourselves with a resolution to make new foundations, moving beyond the scope of protecting our past achievements,” said Lee in a public statement.

The blockchain has taken a bite out of a number of industries this week, but it certainly has not lost its appetite. McDonalds, Virgin Media, and Nestlé have now become the first brands to enter a blockchain pilot spearheaded by the Joint Industry Committee for Web Standards (Jicwebs). As reported by The Drum, the trial has one clear aim, to increase trust and transparency in digital advertising. And for Kat Howcroft, McDonald’s senior media and budget manager, the results will speak volumes. “This technology offers us the opportunity to see a truly transparent picture of our investment across the digital supply chain. We are also eager to understand the potential impact that this may have on our ROI and efficiency.”

Reflecting on the week behind us, we are more prepared for the changes that lie ahead. What will we see next?